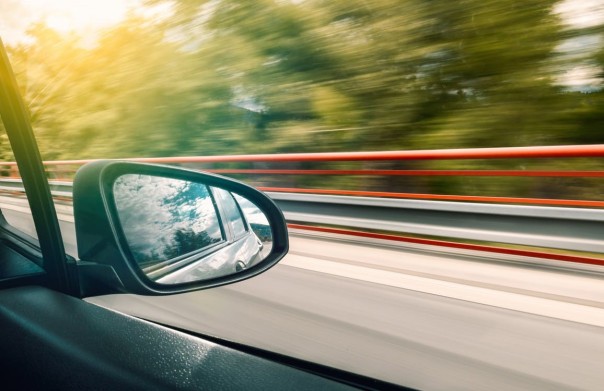 Since DUI (Driving under the Influence) constitutes control of a vehicle, it is only proper that someone loses the right to drive after committing the said offense. It does not have to be this way for you, though. If you are facing the risk of losing your driver’s license in Nevada because of increased blood alcohol content or BAC level, here are some information that you need to know.

What happens during a driver’s license revocation?

When your driver’s license in Nevada is revoked, you cannot get behind a steering wheel and navigate any roads in the State that the public has access to. A license revocation is not under the matters of the court but under DMV (Department of Motor Vehicles) and they will set a guideline that you should follow if you want your suspended license in Nevada to be reinstated.

How long is a driver’s license revocation period per offense?

A first DUI conviction warrants a 90-day license revocation period along with an alcohol treatment program and a Victim Impact Panel to help you understand further the dangers of driving while intoxicated.

A second DUI, on other hand, should entail a year of driver’s license revocation. This, too, could be complemented by a substance abuse treatment program and the car registration itself could be suspended.

Now, a third DUI conviction which is a category B felony, holds three years of revocation period. Car registration could also be put on hold and there would be alcohol and drug treatment programs.

All of these convictions could also include installation of breath interlock device in your car depending on the judge’s discretion. Understand that trying to drive while still under revocation is punishable by additional license revocation period, fines, jail times, and an even more difficult reinstating procedure.

What are the remedies for revocation of a driver’s license in Nevada?

As stated above, the revocation of a driver’s license in Nevada is under DMV (Department of Motor Vehicles) and you will have to process your affairs regarding the license on the sector and not in court.

Unbeknown to many, a suspended license in Nevada is not automatically reinstated after the time of its revocation. To reinstate a driver’s license, the duration set by the court must be completed and you must go to the DMV in Nevada with the right requirements such as a Certificate of Compliance, an SR-22 insurance, and enough money to pay reinstatement fees.

When you are acquitted for charges of DUI, your driver’s license could be reinstated by the DMV automatically. This is not always the case: if the DMV believes a license suspension is just, they could still carry on with it. The same applies to DUI being reduced to reckless driving and a district attorney not filing a case in court.

Driving is one of the privileges you cannot afford to lose. Get the aid of a Las Vegas DUI attorney to protect your driver’s license in Nevada and be ultimately acquitted of a DUI offense you did not commit! 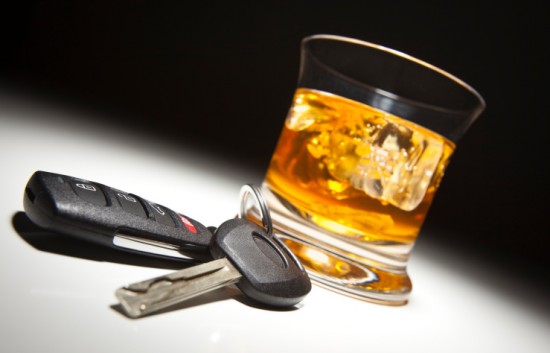 Apparently, drinking alcohol and driving afterwards can be a lethal combination. Nevada state laws prohibit anyone with a blood alcohol concentration or BAC or 0.08 percent and above to drive that might result to a case of reckless driving.

All throughout the United States, reaching the 0.08 BAC standards would make a driver “impaired” to drive. For those who are under 21, a BAC standard of 0.02 percent is enough to be charged with DUI while commercial drivers are held to a much higher standard where there is actually no minimum – so long as a commercial driver is drunk, they can be immediately charged with DUI.

How many drinks does a BAC standard of 0.08 percent equal to?

Determining how many drinks it would take to reach the 0.08 percent limit is difficult to tell. There are several factors that affect BAC results like sex, weight, and the percentage of body-fat of the person.  The best advice to take then is not to drive when you’re drunk. Driving under influence risks your life, other people and might even cost you thousands of dollars in fines as well as your freedom.

What happens when you refuse a proper DUI chemical test?

If an officer asks you to pull over due to drunk driving, Nevada laws states that you should have a proper chemical test. This may be a breath or blood test. These tests are usually performed at the time of your arrest to immediately prove whether you are drunk by the standards of Nevada laws or not. Nevada has an implied consent law where all drivers must submit to an officer’s request for BAC testing. Consenting to take the test also gives you the right to have another test perform by a medical professional of your own choice. 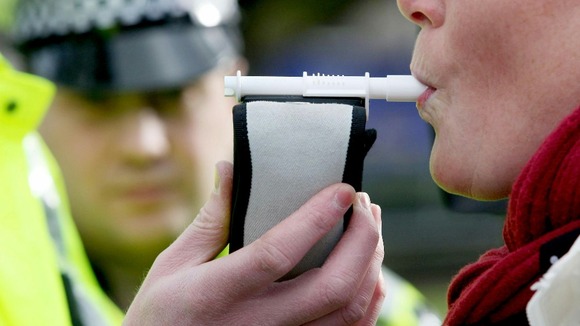 What happens when you’re charged with DUI in Nevada?

A first offense of drunk driving might result to being jailed for two days to six months or you may resort to paying a fine of $400-$1,000. Your driving license may also be suspended and it’s possible that an Ignition Interlock Device or IID may be required.

With a second offense, you might be jailed for 10 to six months and pay a fine of $750-$1,000. Your driving license is also suspended for a year and the possibility of IID to be required. A third offense might result to one to six years in jail, $2,000-$5,000 in fines and three years of license suspension. During this time, the presence of an IID inside your car will be required.

What is an IID?

Ignition Interlock Device or IID is a device like the breathalyzer. However, the IID is connected to your vehicle’s ignition system. Once you breathe and the IID detects a certain amount of blood alcohol concentration, the vehicle engine will not start.

How can you win your DUI case against in Nevada?

Guilty or not, DUI laws are too complex and would require the expertise of a DUI lawyer. If you want your constitutional rights to be protected, having a professional DUI defense lawyer in Las Vegas with you will help you understand your case more.

For further reading, read our post on The Most Common DUI Mistakes in Nevada.